Chinese-ruled Hong Kong introduced a bill into the legislature in February that would have allowed the extradition of defendants to mainland China for the first time to face trial in courts controlled by the Communist Party.

The move touched a raw nerve, with many in the liberal, free-wheeling financial hub fearing an erosion of Hong Kong’s judicial independence and individual rights, amid fears individuals wouldn’t be guaranteed a fair trial.

The former British colony returned to Chinese rule in 1997 with promises that its autonomy and freedoms were guaranteed. But in recent years, many have been angered by a perceived tightening grip by China. The extradition law was seen as a final straw.

The crisis has not only shaken Hong Kong, but posed one of the gravest populist challenges to Chinese President Xi Jinping, with some protesters calling for outright independence from China.

China denies interfering in Hong Kong's affairs and blames the unrest on the West, specifically the United States and Britain. It has backed Hong Kong leader Lam in her efforts to quell the violence but says it will not tolerate any threat to Chinese sovereignty.

China's People's Liberation Army garrison in the territory has stayed in barracks since the handover in 1997. It has beefed up its numbers in the city amid the unrest and troops also helped clear protester barricades outside a barracks in November.

China has warned that any attempt at independence will be crushed. 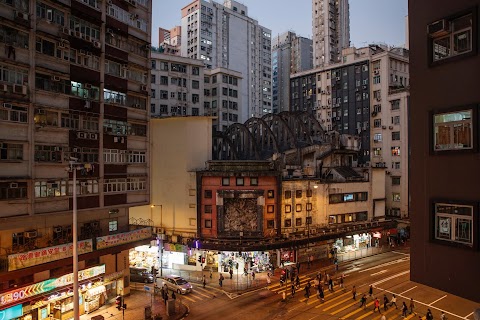 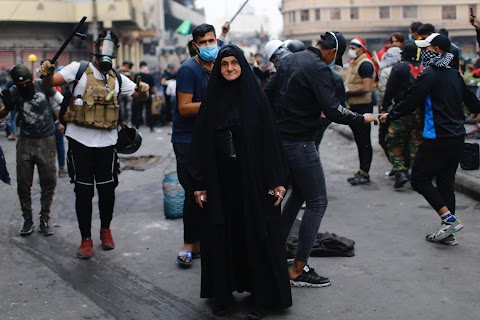 Portraits from the frontlines of global protests