China's snow sports industry is pinning its hopes on people like Shi Haoping, 32, who takes to the slopes to de-stress from his job as head of an online education company.

"This is such a physical activity, it relieves the pressure for me," Shi said while taking a break from snowboarding at Thaiwoo Ski Resort in Zhangjiakou, not far from where several Winter Olympics events will be held in February.

Shi was seated with his wife, Ding Yaohui, who works for a video production company, and their Shiba Inu dog, who had made the three-hour drive with them from Beijing. Music from an X Games snowboarding event thumped in the background.

"First we learned skiing," Shi said. "Then last year we took up snowboarding, because it looks more trendy and cool."

The expense is not a deterrent, however. "I have money," Zhang said, laughing. 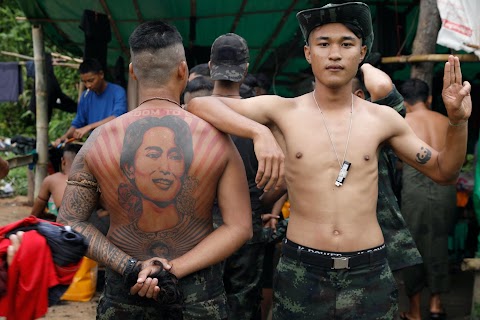 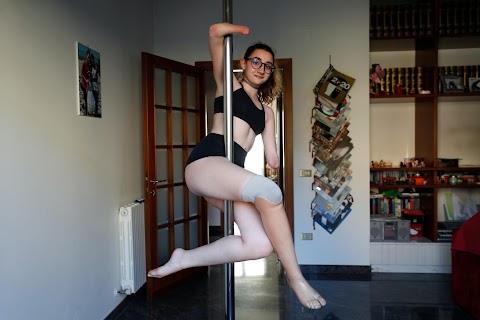