Head down, arms spread, one man pushes with all his strength against rows of Thai riot police behind their shields.

The Reuters image of the night of Oct. 16, when police tried to use force to disperse protesters, has become one of the most widely published of months of demonstrations to call for the ousting of the government and reforms to the powerful monarchy.

For the man in the picture, Anurak Jeantawanich, 52, it was the moment when he tried to stop them.

"I could sense danger coming," he told Reuters.

He would not hesitate to do the same again, he said.

"If I had to risk my life to protect the young people and for our victory, I'd do it. It would be worth it," he said. 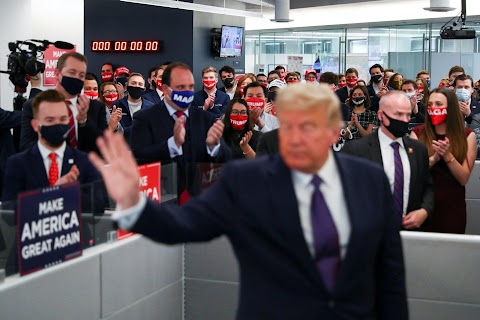 The stories behind the standout images from the U.S. election 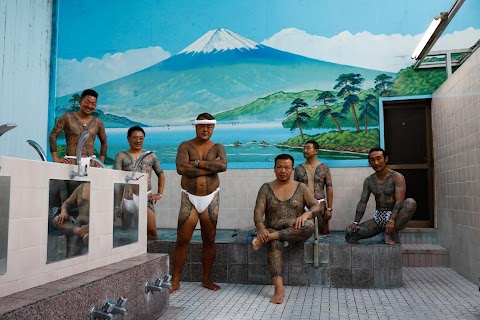