Surrounded by rows of dog-eared paper files, a worker sleeps in a room at Mumbai’s Central Telegraph Office – an institution that is about to fall victim to the digital age. On July 15, India’s telegram service, which began over 160 years ago, will close for good. Once a fundamental part of the country’s communication system, used for everything from official business to reporting births and deaths, the service has now been in decline for years, and its state-owned operator has decided to discontinue it.

"Once I had finished taking pictures, in the evening I returned to the telegraph office without my camera to send a message of my own."

At 10 p.m. on July 14, India will send its final telegram before the service shuts the following day, signalling the end of an institution that has been going for over 160 years, and which has become the latest means of communication to be killed off by the mobile Internet age.

From families waiting to hear from their children who migrated to India’s cities for work, to soldiers in remote areas for whom the telegram was the only way to stay in touch with relatives, the telegraph service has been used to connect millions of people across this vast country since the mid 19th Century.

Charged per word, some messages went on and on, while others chose to write single words like “love” – a simple message to express how they felt.

At the Central Telegraph Office in the heart of New Delhi, today most of the counters are unmanned. Thirty years ago, the office was packed full with 500 members of staff, working non-stop to send around 20,000 messages a day as customers waited in long lines. Now, that number is only 20.

Telegraphist Vironika remembers what it was like being in the office 30 years ago: “This room would be full of people, it sounded like a factory. We had no time to talk to each other or even exchange a glimpse.”

Messenger Om Dutt would deliver sacks of telegrams in the 1980s on his bicycle across New Delhi. Now, as he stepped out of the office, he had only a handful to deliver, most of them to government departments.

In the early days, the office’s telegraphists would type in Morse code. Now they use computers. Messages varied from mundane subjects, to family tragedies, to notes about major news events, all typed with the same hands. It’s how the office’s staff stayed informed about what was happening around the world.

Once the service is disbanded, the workers will be moved to other communication departments. Some are emotional about the closure, like Kamla Devi, and feel they are too old to begin something new.

I also met people who collected telegrams. Ranjit Singh had some dating back to 1923, a collection made up of messages from other people as well his own to his loved ones, including a telegram to his wife on her birthday in 1955, the year they got married.

As the service approaches its final day, many people have rushed to the telegraph office in central Delhi to send their last, and in some cases also their first, telegram to their friends and families as a souvenir.

I met Saurabh who was writing a message to his four-year-old son. He said he wanted him to know what a telegram looked like once he got older. Meanwhile, Bulbul Tiwari, 73, sent one to her grandchildren, having sent her last telegram around 30 years ago when her niece was born.

Once I had finished taking pictures, in the evening I returned to the telegraph office without my camera to send a message of my own. As a memento, I wrote to my father, who lives in a village in the hills of north India, telling him this was my first and last telegram.

I wrote: “This piece of history is coming to an end. I hope you are doing well. I miss you. Love. Mansi.” 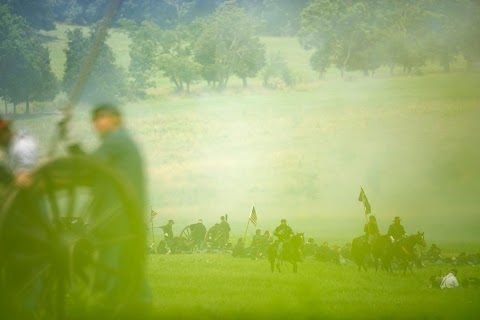 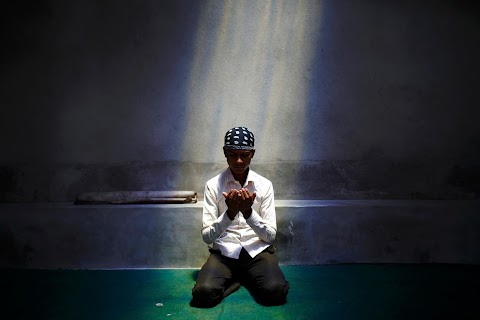