Each time Juan Briones descends deep into the ground of northern Mexico to dig for coal he knows he must balance earning a living and avoiding death.

In August, his brother-in-law was one of 10 miners trapped in the nearby coal mine of El Pinabete as water broke through a shaft wall and flooded the tunnels the men were working in. Nearly two months later, their bodies have still not been recovered.

Miners know the risks, Briones said, but often feel they have no choice.

"You're always scared of not coming back," Briones said. "When I'm working, down below, I remember all of them." 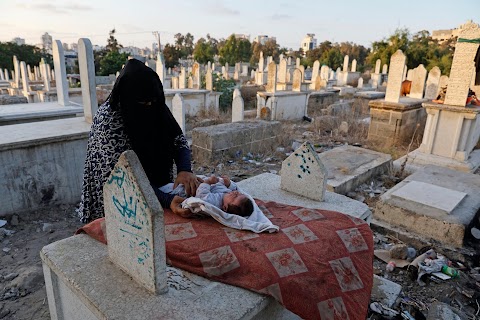 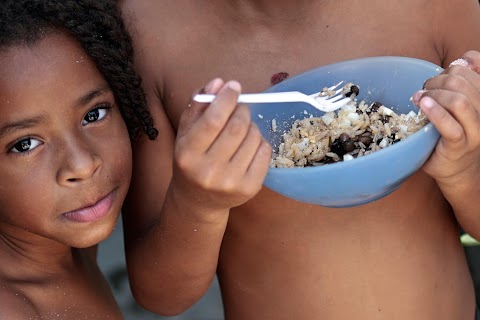