Women’s safety is under the spotlight in India after last month's brutal attack on a student in New Delhi, who was gang-raped, tortured and later died, unleashing a wave of protests. Reuters photographer Mansi Thapliyal went to find out how young women were now protecting themselves in and around the capital and found many answers – from 19-year-old Aanchal Sukhija, pictured here, who messages her father each time she uses a rickshaw, to others who learn karate or even carry a gun.

Women take up self-defense and pepper spray after India rape

The assault on the 23-year-old - who was raped by six people and tortured with an iron bar on a bus, then left bleeding on a highway - stunned the nation and generated an unprecedented wave of protests calling for better security for women.

In response to the public outrage, authorities have initiated several measures to instil confidence, but many women say they cannot rely on India's often gender-insensitive and under-resourced police force to ensure their security.

"It's no secret that Delhi is unsafe for women. A lot of us have known it for a long time, but this case has brought things to light," said Sunanda Jalote, 18, a psychology student, attending her first self-defence class with Invictus Survival Sciences in South Delhi.

"It really has hit the confidence of women in the city. We don't want to feel like that. We want to be able to go out wherever we want, at any time of day or night, and feel safe. So you have to learn how to defend yourself."

New Delhi, with a burgeoning population of 16 million, has the unsavoury reputation of being the country's "rape capital", recording more rapes annually than any other Indian city.

There were 706 rapes reported in 2012, a 23 percent rise from the previous year, according to the Delhi police, while molestation cases rose by 11 percent to 727.

Private companies running self-defence classes in the capital say they have had a flurry of requests since the December 16 attack.

"Since the incident happened, the number of inquiries and enrolments has shot up considerably ... by about 40 percent," said Ankur Sharma, senior instructor at Invictus, adding that most are from female students or professional women between the ages of 18 and 35 years.

Sharma added that many business process outsourcing (BPO) companies, especially those that employ women working late shifts, have been booking week-long self-defence workshops for their employees.

A survey conducted by the Associated Chambers of Commerce and Industry of India (ASSOCHAM) earlier this month found that 80 percent of women working in Delhi's BPO/IT sectors were leaving work earlier than usual, affecting work productivity.

The poll, which questioned 2,500 women in the capital and its environs, said most women feared taking public transport such as buses, auto-rickshaws or the subway after sunset.

This is reinforced by the surge in bookings of taxi operator "Sakha Cab Services", a women-only taxi service with female drivers, which says the number of cab bookings has increased by 35 percent over the last month.

For those who cannot afford private taxis or self-defence classes, pepper spray has been the answer.

Grocery stores, chemists and even cosmetic shops in Delhi's centrally located Connaught Place say the brightly coloured spray cans have been flying off shelves since the gang rape, selling up to five times more than usual.

Authorities in Delhi have announced a raft of measures to help women feel safer on the city's streets.

These include a 24-hour helpline for women in distress, instructions to all BPOs to ensure female employees return home from work safely, more policing on the streets and a crackdown on drunk driving.

"Women have to learn to defend themselves," she said in between learning how to kick her partner in the crotch at a self-defence class. "We don't want to have to wear a burkha in order to go out and feel safe." 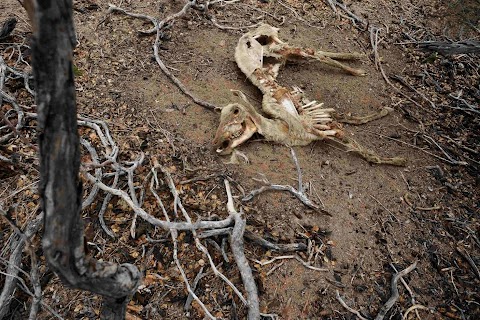 Not a drop to drink 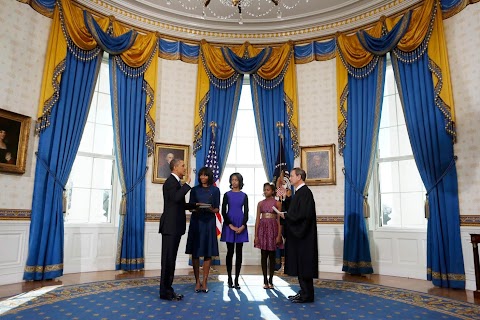