Where the Colorado River falls from the snow-capped Rocky Mountains into the arid U.S. Southwest, lies Lake Powell.

More than 150 meters deep in places and with narrow side canyons, the shoreline of the lake is longer than the entire West Coast of the United States. It extends upstream into Utah from Arizona's Glen Canyon Dam and provides water for Nevada, Arizona and California.

But a severe drought in recent years, combined with the tapping of the lake's water at what many consider to be an unsustainable level, has reduced its levels to only about 42 percent of its capacity, according to the U.S. space agency NASA.

In order to document the lake as it looks today, I flew over the water, hiked around its shores and shot photos from a boat.

Navigation on the water was difficult, with lake maps showing water where in many places now there is just dry land. All around the lake, receding waters have exposed strikingly pale bands of rock.

Satellite images released by NASA in June showed dramatic changes in the northeastern reaches of the lake between 1999 and 2015.

Go to next story in the series - Earthprints: Leslie Street Spit 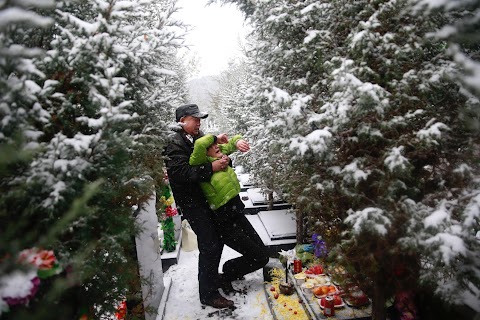 China: when an only child dies 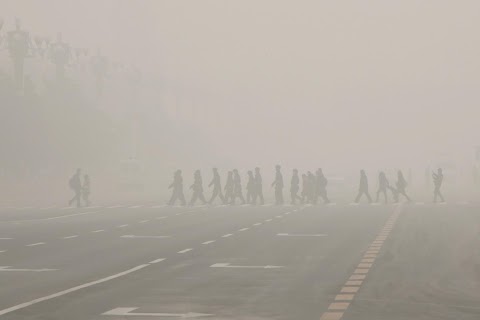