Bodies sway as a band beats out a rhythm in a corner of a 300-year-old courtyard in Turin's Cavallerizza Reale, part of a round-the-clock occupation staged to stop the building falling into the hands of developers.

"We would like to open a participatory management plan of the property. But it's not such a simple path. There is a lack of resources," said Guido Montanari, deputy mayor of Turin and professor of history of contemporary architecture at Turin Politecnico.

"We want to come back to a public management of the asset with the citizens, not only the current occupiers." 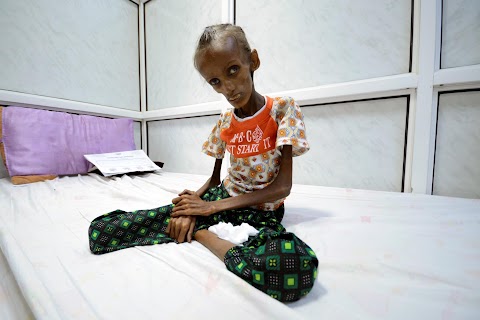 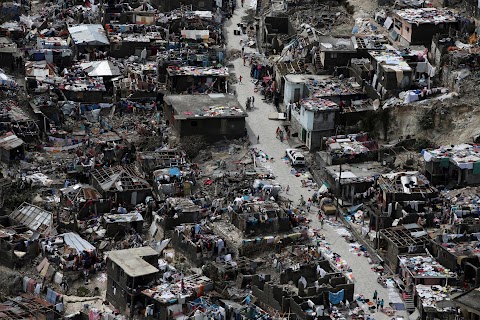