In the last specialist maternity ward still under Ukrainian control in the eastern Donbas region, the windows are packed with sandbags.

Rooms used for births at the Perinatal Centre in the city of Pokrovsk follow the two-wall rule, which says the safest parts of a building are separated from the outside by at least two walls.

"Sometimes we've had to deliver babies during shelling," said Dr. Ivan Tsyganok, head of the centre. "Labour is a process that cannot be stopped."

"The shooting is affecting my nerves," she said late last month, while 36 weeks pregnant and trying her best to remain calm. She feared "all the nervousness will pass over to the baby."

She has since given birth to a healthy daughter, Emilia. 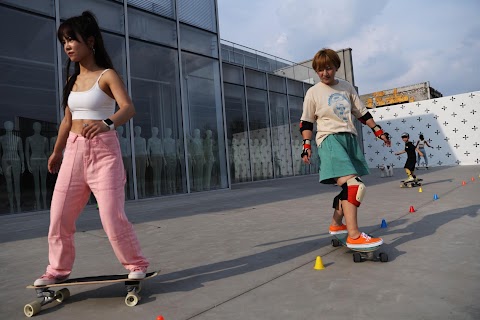 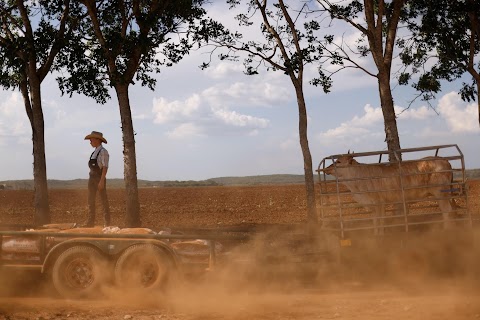