Photographer Marco Bello has covered many violent scenes during seven weeks of anti-government protests in Venezuela, but he witnessed a particularly shocking incident at the weekend when a crowd set a man on fire.

Tens of thousands of demonstrators opposed to President Nicolas Maduro's socialist government had been marching down a highway, and when security forces blocked their way, the rally descended into clashes around east Caracas.

"I spotted a man running in front of me as a group of protesters, most of them hooded and with makeshift shields, were chasing him," said Bello, 47.

"I followed them, and some 100 meters down the street, the protesters caught the man and surrounded him. When I walked up and went through the circle of people to take pictures, someone had already poured gasoline over the man and set him on fire."

"I have tried to avoid seeing the photos, they affected me," said Bello, who believes passionately in chronicling his nation's troubles and is deeply saddened by the violence.

"One day a few weeks ago, I saw an armoured vehicle run over a youth, then a guy who caught light from a burning motorbike. A bit later, I saw a mother holding her little girl to protect her from teargas and running. That day was tough, especially when I saw the girl. I have a four-and-half-year-old daughter."

How does he cope with such terrible experiences?

"On Saturday, I focussed on the technical aspects of the photos. It is a form of defence, I suppose. The mob was crazy, you cannot reason with them, they do not think. Later, when things calmed down, I thought, 'This is mad'."

Originally a computer technician, Bello started taking photos as a hobby about a decade ago, turning professional in 2013 when former leader Hugo Chavez died.

"It was an important moment in Venezuela's history." 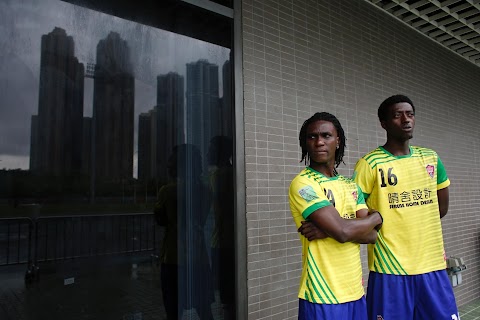 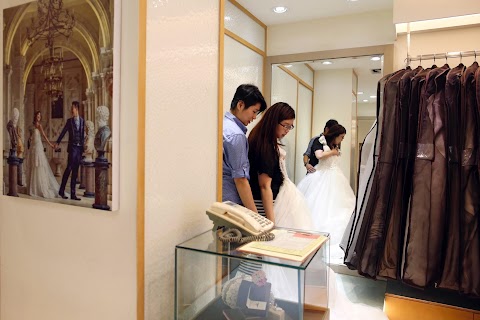