Abbas Elwan drilled well after well in a desperate bid to find water for his family's parched farmlands in southern Iraq. After yet another attempt failed in August, he took a gun from the kitchen of their mud house and slipped into the night.

Hikma Meteab found her husband's body the next day with a gunshot wound to the head in a dried-up irrigation canal near the barren land that once produced enough wheat and barley to sustain the extended Elwan family.

"That was his last hope, and there was no water," Abbas's brother Ali, 56, told Reuters, standing in the scorching heat by a plot of land with dead plants poking out of the baked soil.

Almost 90% of rain-fed crops, mostly wheat and barley, failed this season, according to the United Nations Food and Agriculture Organization (FAO) in Iraq.

RESERVOIRS OUT OF SERVICE

On his farm in Diwaniya province, Abbas Elwan received a $200 monthly unemployment allowance, but with dwindling crops and rising food prices he went into debt. In desperation, Abbas, who was 62 when he took his life, tried digging wells so he could grow vegetables.

Each well cost the equivalent of his monthly allowance. Each time water would emerge for a few days, and then dry up. Now the family struggles to find even drinking water, Ali Elwan said.

Their village of Al-Bu Hussain is one of many lining the banks of a former canal - its bed now bone dry - that formed part of a network of waterways east of the Euphrates.

He said the fight broke out when water ministry employees started replacing a distribution pipe in the canal because the water level had dropped below it. Residents downstream feared the move was designed to divert more water away from them.

Standing by an almost-dry offshoot from the canal, tribal leader Maksad Rahim said he remembered when it was full of clear water and the landscape green with trees.

"Now there are so many sandstorms because there are no plants and trees to protect us," he said. 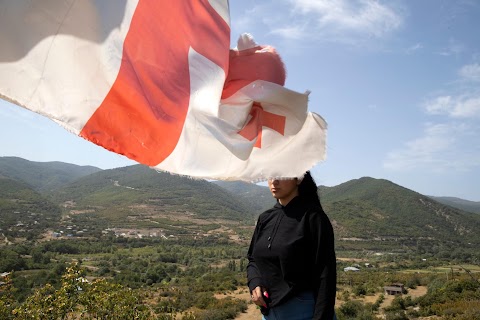 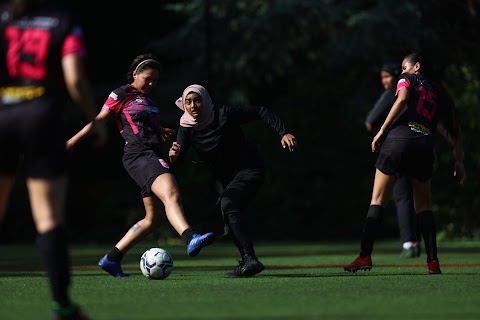