Some people in the Syrian capital Damascus have been able to enjoy a semblance of normality since fighting in the area ended in May, but in the rubble of shattered, destitute towns nearby, life could not be more different.

Central Damascus was held by the government throughout the war and suffered much less damage than opposition-held areas - evidence of the huge gulf in fire power between the two sides.

"I like my job. I like bars and night life here. But in the end I would like to move out of Syria. I don't see a future here," said Rasha, a 30-year bar owner.

"When there was war here and we had bombs falling every day I never wanted to leave. But now, yes," she said. 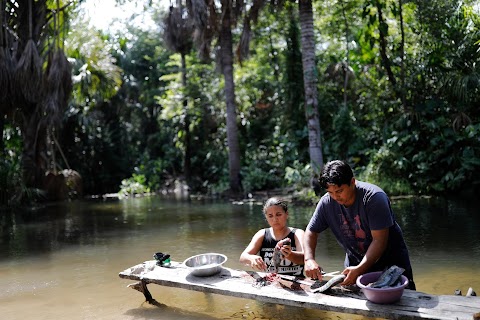 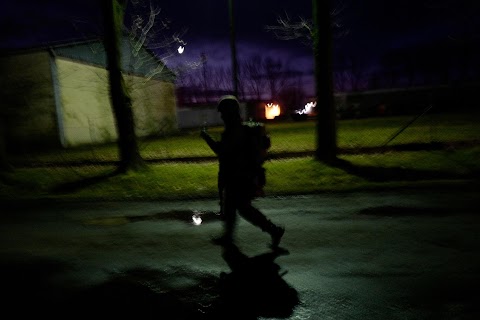 In training with Poland's volunteer militia