The Sea Breeze Pet Cemetery in Huntington Beach has gone to the dogs, cats, bunnies, guinea pigs and parrots. The cemetery began in 1961, and is one of 291 pet cemeteries and pet crematories in the United States.

For those who have a dark view of Southern California, it might seem fitting to find Satan buried in a cemetery in Orange County next to a Carl’s Jr burger joint.

That’s where I found him resting on another heavenly day in sunny California, in between gravestones for other beloved pets that had departed for the great beyond.

The Sea Breeze Pet Cemetery in Huntington Beach has gone to the dogs. And cats. And bunnies. And guinea pigs. And parrots.

I was driving to lunch between assignments photographing Olympic swimming champ Janet Evans when a flash of color caught my eye on a wide boulevard in Huntington Beach. It wasn’t the gaudy color of strip malls and billboards, but an expanse of flowers in a cemetery.

I’d never seen a graveyard quite so full of bouquets. I was curious who was so missed that they inspired this scale of affection and remembrance. The first sign that this was not your ordinary graveyard was just inside the entrance. A statue of a pug stood over a headstone.

A floral scent wafted across the peaceful garden. A man was putting flowers on a grave marker for two women who had come to mourn their dog. Two workers were digging a grave for a new arrival. Every so often a crackly speaker in the drive-thru next door would break the silence with an order for a burger and fries.

I started to read the headstones: “My best friend”, “Sassy. You’re only a dog, old friend, but never a friend of all my friends has been truer than you.”

Some had birthdates, some had surnames. There were Russian, Croatian, Chinese, Vietnamese pets. There was a 29-year-old bird named Bobby. Some had elaborate biographies. There were lots of emotional goodbyes from Mommy and Daddy. One simply said “Rex.”

I was dismayed, although not surprised, to see how often I spotted my own name.

My boyfriend likes to joke that it’s only British women and American dogs who are named Lucy. I like to think it’s out of reverence for the beloved American TV actress or maybe for Charlie Brown’s sister.

I saw a cemetery in southern Chile once, where each gravestone had a photo of the deceased when they were young, beautifully evoking a crowd of people no longer here. The sea of photos at the pet cemetery conjured up a chaotic menagerie of barking, meowing, yapping, purring, chirping, peeing animals.

The epitaphs brought to mind their owners with varying degrees of poignancy and humor. The owner of Lobo, a 12-year-old Alaskan husky, wrote: “You filled an emptiness in my life.” Roger Galloway, an 8-year-old rabbit was remembered as a party bunny:

“You loved a crowd and were loved by so many. Your birthday parties were the best day of the year, with you at the center of it all. Your mom and dad miss you more than can be expressed.”

And then, among all the Christian and Jewish gravestones, past the statue of Saint Francis of Assisi, there he was. “Satan. 1969-1982. The Greatest.”

Maybe he was a Great Dane, perhaps a Rottweiler, Doberman or pit bull. I like to think he wasn’t a hamster. 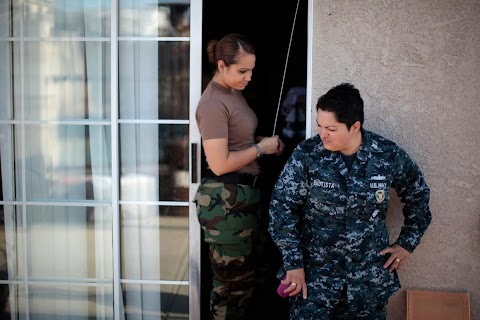 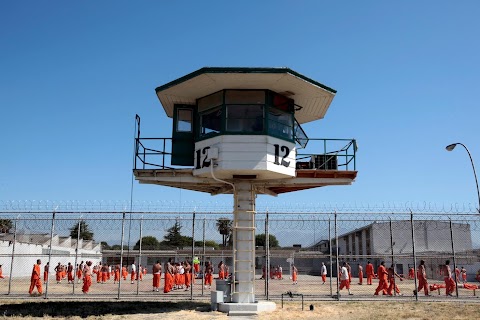