Joe Don and Darren Lowarson give a Rolls Royce Ghost a polish at a factory in Goodwood, southern England.

The Rolls brand was created at the start of the 20th Century by British car dealer Charles Rolls and engineer Henry Royce, and it soon became a byword for luxury motoring. Now Rolls-Royce Motor Cars is actually owned by German carmaker BMW, but manufacturing of the famous vehicles still goes on in Britain. 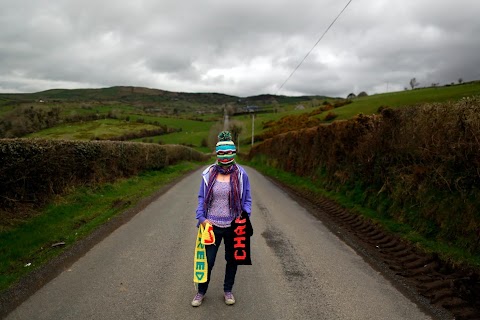 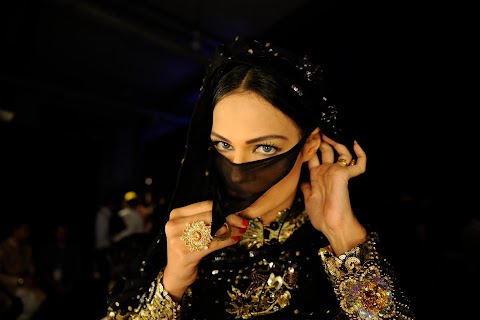