For nearly three decades, the Berlin Wall divided West Berlin from the communist East, making it the most potent symbol of the Cold War. At least 136 people were killed or died at the wall, most of them while trying to escape.

To mark the 25th anniversary of its fall, Reuters photographers captured images of segments of the wall which are kept as monuments in many countries from Taiwan to South Africa and Costa Rica.

Archive footage shows the fall of the Berlin Wall.

“The wall? The wall does not exist anymore.”

In the middle of a bustling Potsdamer Platz, a young tourist asks me: “The wall. Where is the wall?”

I look at him astonished and almost want to answer: “It’s over there!”

For a moment, that picture wells up in full force: The high concrete walls with the rounded tops, which looked like giant tubes snaking through the city.

The barbed wire, the watch towers. Where I look now, however, there is no eerie silence, no border with a death strip, but the loud sounds of a lively city with traffic horns being honked and crowds of people enjoying daily life.

“The wall? The wall does not exist anymore.” I tell him. He gives me a confused look and I quickly realise I should be saying: “If you continue straight on, then you will find remainders of the wall.” He thanks me and quickly moves in the direction I pointed out along with his companion.

The man’s simple question triggered memories of a completely different time in my hometown. As someone born and raised in Berlin, I only knew “the West” as being surrounded by those winding tubes.

I never imagined that one day the wall could really fall, the border would really be opened. This concrete beast – 3.60 meters tall, 155 kilometers long and wildly coloured with graffiti, at least on the Western side – was not always in sight during the day, but it was always present. You came across it eventually.

Its oppressiveness was just part of life as we knew it, and at the same time, it was unique. So 25 years after the fall of the wall, I decided to track down its remainders across the city, and what these remainders could mean to me as an eyewitness of this part of local and global history. 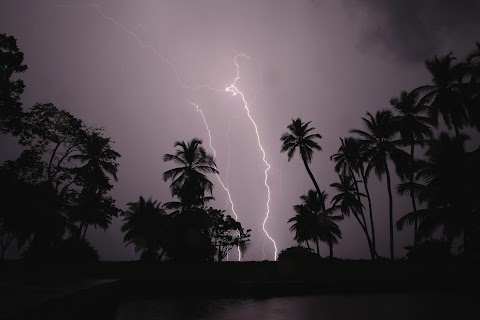 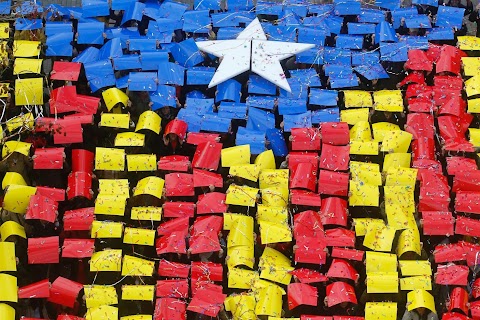 Flying the flag for Catalonia