It may be a dying spectacle in more ways than one, but matador Javier Jimenez says the people who oppose bullfighting have simply never gone to feel the intimacy and artistry of the contest.

"I have friends that don't like bullfighting, but they have never been," he says. "It's like a song or a painting; you don't know why you enjoy it, but it gets you deep down."

Back in the ring, the bull's movements become ever more labored as the barbed stakes that have been stabbed deep into its neck drain its strength away.

With the hulk tottering, Jimenez raises his long, thin sword and swiftly delivers the "estocada," a deft strike through the shoulder blades to pierce its heart. The bull keels over and, as mules are brought in drag out the body, the band strike up again. This fight is over, the next one can begin. 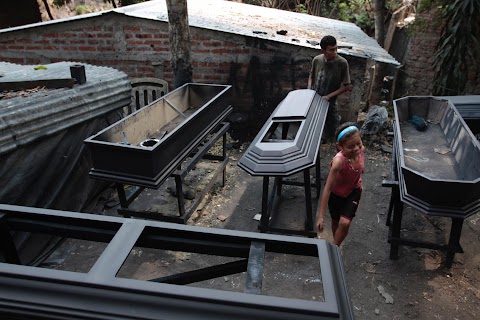 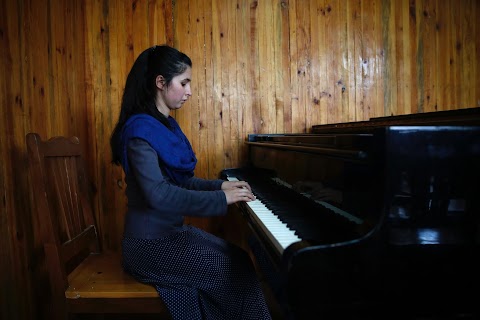