The names of the dead are scrawled on the peeling wall of a school basement where residents say more than 300 people were trapped for weeks by Russian occupiers in Yahidne, a village north of the Ukrainian capital Kyiv.

Halyna Tolochina (pictured above), a member of the village council, struggled to compose herself as she went through the list, scribbled in black on the plaster either side of a green door, in the gloomy warren where she said she and hundreds of others were confined.

To the left of the door were scrawled the seven names of people killed by Russian soldiers. To the right were the 10 names of people who died because of the harsh conditions in the basement, she said.

Viktor, she said, was shot on March 3. He had stayed behind to guard his house after sending his wife and two children to the school basement.

Russian soldiers had told the villagers that Viktor had been wearing a military uniform and was armed with a shotgun.

Klymchuk did not witness the killing herself but said she saw Viktor's body after sappers exhumed his body from a mass grave at her request once the town was retaken by Ukrainian forces. He was dressed in blue jeans and a black jacket, she said.

"They just shot him in the head." 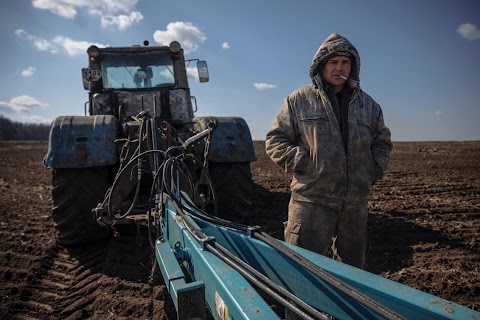 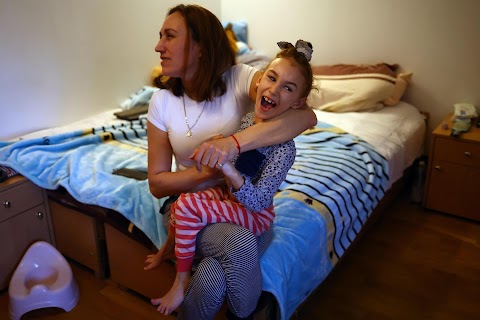