At least three protesters were shot dead and several others wounded by security forces when the crowd tried to storm the home of Compaore's brother, according to emergency services.

"Inside parliament, there was an atmosphere of pure ecstasy."

I’d been following the protesters since the morning. Parliament was set to vote on a law extending the current president’s 27-year term and the people were protesting against that.

The bill was scheduled to be debated and voted on at 10 a.m but the protesters had been out on the streets since 6 a.m. By the time it reached 9 a.m., tens of thousands had marched to the national assembly and physically stopped the vote from taking place.

So they kept marching, even as the military shot multiple times into the air. And then, when the protesters got too close, the military started turning away - they’d overpowered the military.

When the protesters stormed parliament, the lawmakers fled, the protesters tore apart the building and physically stopped the vote from taking place. That’s when I shot the picture – right at the beginning when the vote was supposed to be held.

I’d been with the front line of protesters most of the day. They were extremely happy to have me there and allowed journalists to work extremely freely. They wanted their message to get out there, they wanted these images to be shown to the world.

Inside parliament there was an atmosphere of pure ecstasy. I’m not sure the protesters themselves believed they had made it. 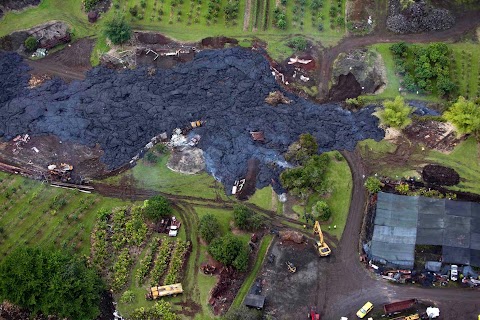 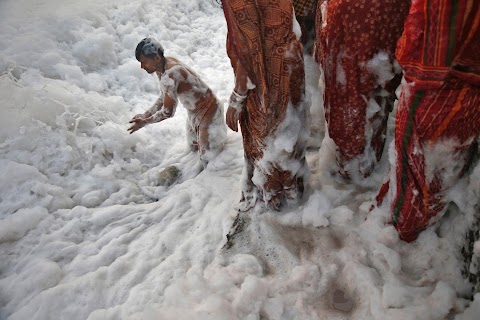