Hundreds of migrants from the Middle East and Asia living in a freezing camp in the forests of Bosnia are short of food and bedding and at growing risk as the bitter Balkan winter approaches, aid workers say.

Bosnia has faced an upsurge in migrant numbers since Croatia, Hungary and Slovenia closed their borders against undocumented immigration.

"I do hope that reason will prevail in the end and that authorities will allow Bira to continue at least for the winter because we have no alternatives at the moment," he said, blaming political leaders for poor handling of the migrant crisis.

"We have about 7,000 migrants in the country, that should not to be a problem to deal with for a country of 3.5 million people," Van der Auweraert told Reuters TV. 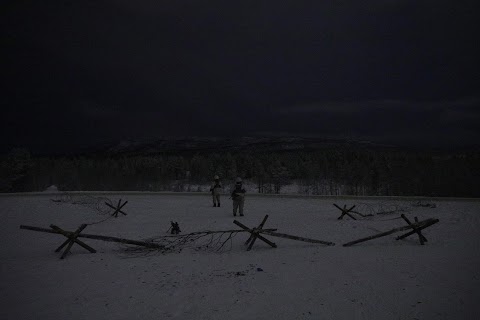 On Norway's border with Russia, unease over military buildup 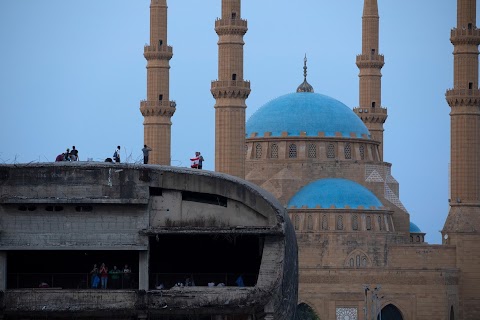