While playing for Venezuela in baseball's Little League World Series in the United States last month, 12-year-old Adrian Salcedo ate tacos and Chick-fil-A, donned a virtual reality headset to envision himself hitting home runs in big league ballparks and marvelled at the lush grass of the fields.

Now back at his four-room house in the western city of Maracaibo, hard-hit by Venezuela's protracted political and economic crisis, the boy's hopes centre on his own version of the American Dream.

"If he doesn't make the major leagues, it doesn't matter to me, but I want him to study, to be a professional," said Nunez, whose brother - like more than 1 million other Venezuelans - has migrated to neighbouring Colombia to find work and help the family.

"If he doesn't graduate, he's not going to get a job. Let's hope that by then, Venezuela will have gotten better." 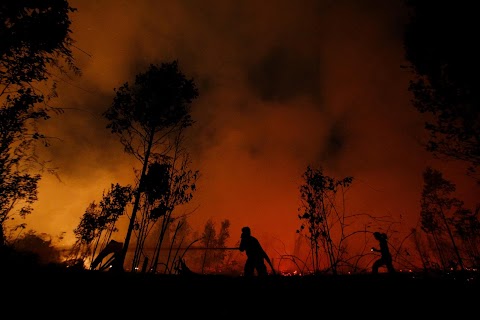 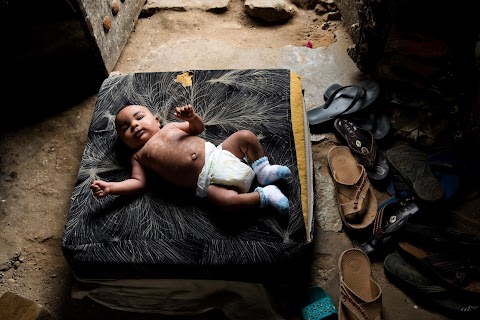