A village in southwest China staged a traditional wedding ritual this week that pits ancient traditions against modern views on animal welfare in a fast changing country.

The ceremony held in the ethnic Kam minority village of Gantuan in Guizhou province is based on a tradition dating back some 500 years that was revived and modified in the 1990s for villagers and tourists.

It is rooted in the past when a bride was expected to marry a cousin, according to village chief Huang Xuexian. 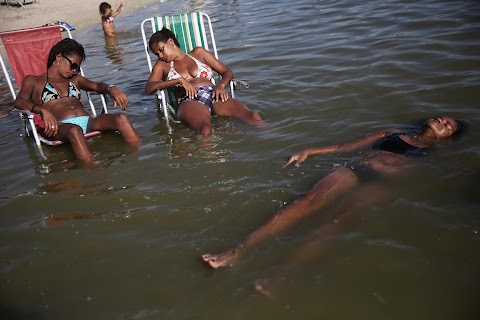 Fun in the sun at Rio's piscinao 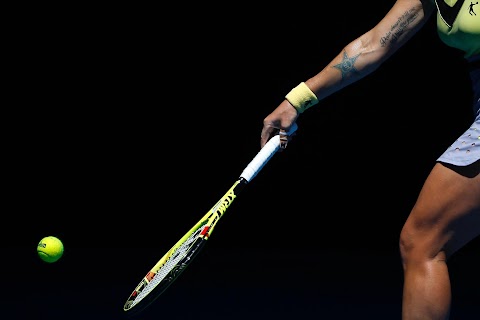