Haiti had been hit so hard by Hurricane Matthew, the fiercest Caribbean storm in nearly a decade, that people considered themselves lucky to be alive.

Villages making contact with the outside in early October, days after the cyclone ripped through the impoverished nation's picturesque western peninsula, like Jeremie, were in ruins.

"I lost everything, but I was lucky that none of my children died. Now my situation is very bad, we need help." 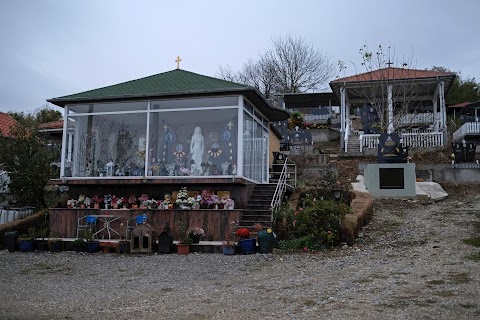 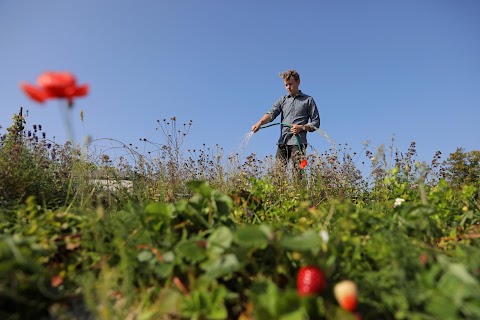 Digging in the city