A screaming father running down a rubble-strewn street in Mosul carrying his distressed daughter was one of the most powerful Reuters images taken during the Iraqi-led assault to remove Islamic State from its stronghold.

The nine-month offensive to recapture the northern city began in October, with thousands killed or displaced before Iraqi Prime Minister Haider al-Abadi declared victory on Monday, three years after the militants seized the city.

Goran Tomasevic: "Both screaming in terror, the father and the young daughter he cradled in his arm fled through the rubble-strewn streets of Wadi Hajar, transformed in a flash into a battleground between Islamic State fighters and Iraqi special forces.

They and their neighbours - some wearing rubber sandals, some barefoot - were running from an IS counter-attack in this part of Mosul, dodging gunfire as the militants closed in.

When they reached the special forces lines, males were ordered to lift their shirts to prove they weren't suicide bombers.

It's become a common tactic for the militants to use suicide bombers, and the soldiers were firing their guns in the air to try to slow the residents down, shouting at them in Arabic.

A day earlier, Iraqi troops used bulldozers to move cars into a makeshift barricade aimed at protecting residents from suicide attacks in the area.

Civilians have been displaced in greater numbers in recent days, as the fighting in and around IS's last strongholds in Mosul rages in residential neighborhoods where water, food and power have been rationed for months.

The father was so beside himself, so panicked. It was obvious because he had a short shirt on and was carrying a child that he wasn’t Islamic State. I believe they will both be taken to a refugee camp." 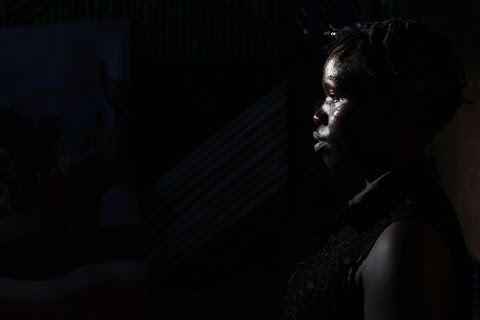 South Sudanese youth turn to art to push for peace 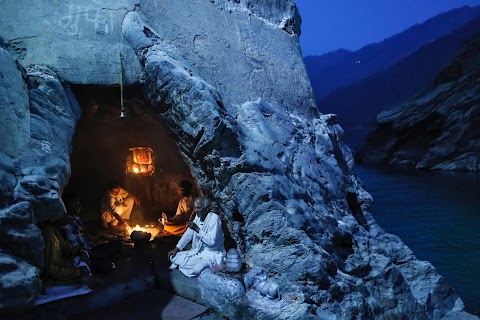