His name was Ayman, but the couple who brought the boy home to their Iraqi village after buying him for $500 called him Ahmed.

Islamic State militants had killed or enslaved Ayman's parents in their purge of the Yazidi minority to which he belongs, then sold the four-year-old to Umm and Abu Ahmed, who are Muslims.

For the 18 months he lived with the couple, his relatives assumed he was dead, one of several thousand Yazidis who have been missing since the militants overran their homes in what the United Nations has called genocide.

When Iraqi forces retook east Mosul and the surrounding area last week, they found Ayman and returned him to what is left of his family. While their reunion was full of joy, breaking the bond between Ayman and his adoptive parents brought new sorrow. 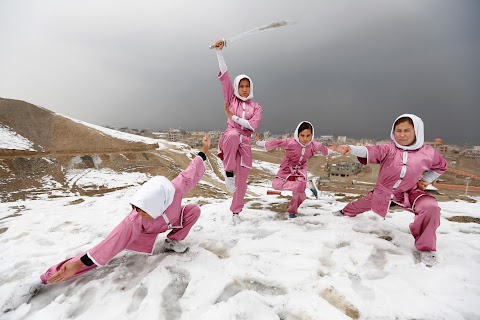 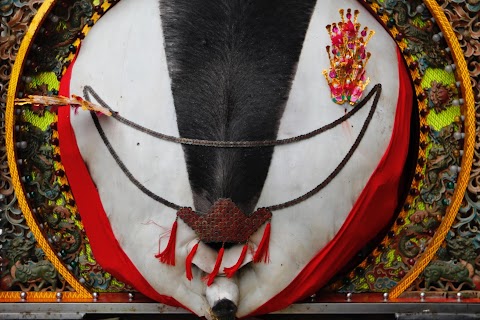