Thousands of Venezuelans living near the border discovered years ago that smuggling heavily subsidized food into Colombia made them far more money than the meager wages from regular jobs.

But with crisis-hit Venezuela suffering drastic food shortages this year and local resale prices spiraling, some have decided to flip the business model: zipping into Colombia to buy flour, rice and even diapers for desperate shoppers back in Venezuela. 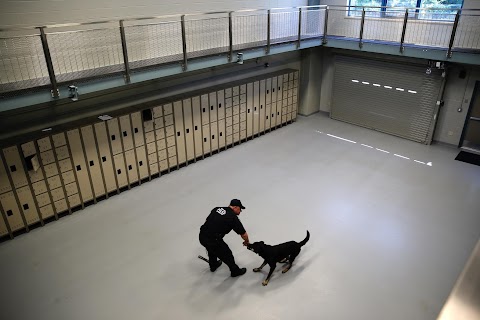 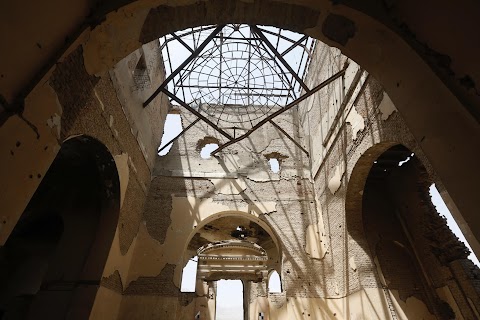 In the ruins of Kabul's Darul Aman palace