With collapsed roofs and bullet-strewn crumbling walls, the derelict Darul Aman palace has become a symbol of failed attempts to bring peace to war-torn Afghanistan.

Decades of fighting have eroded the grandeur of the European-style palace, built by King Amanullah Khan atop a small hill on the outskirts of Kabul in the early 1920s following full Afghan independence from Britain in 1919. 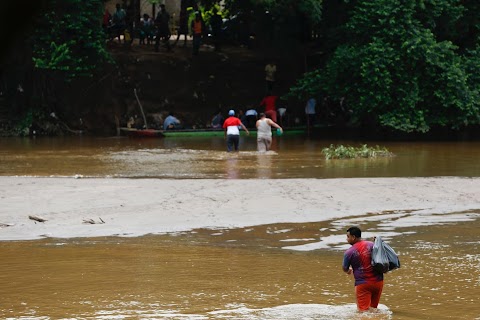 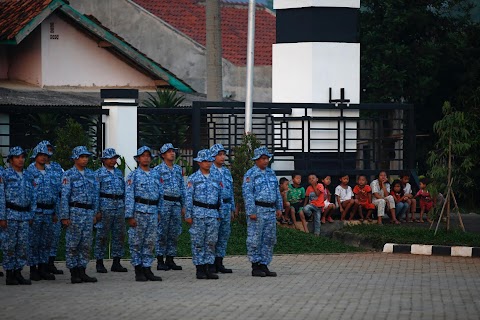 Defending the nation against perceived threats