"I heard a thud, turned round and there was a man lying about 10 yards away from me," Reuters photographer Toby Melville recalls, describing the moment a man fell from London's Westminster Bridge to the pavement below during Wednesday's attack.

It had been a quiet afternoon in central London and Melville was taking pictures around parliament for stories about Britain's exit from the European Union.

"At which point I thought this looks like it's more than someone's fallen over the wall," he said. Other bystanders were already rushing to help the victims. At the top of the bridge he began taking pictures.

British police say four people were killed, including the attacker, and around 40 injured on Wednesday. A car hit pedestrians on Westminster Bridge, and an attacker stabbed a policeman close to parliament and was shot.

"It was just surreal and it was a fairly quick computation that this was a serious incident and a lot of people injured." 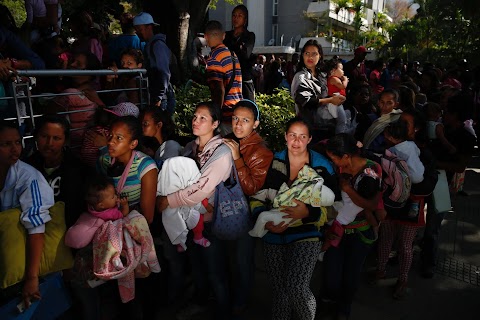 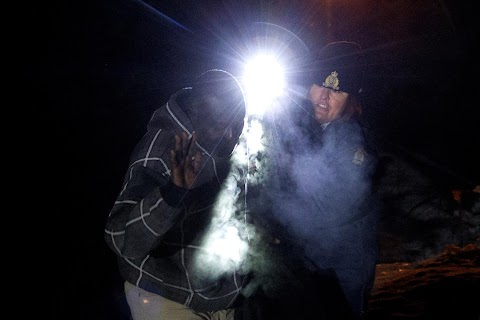 "I need to be safe" - crossing into Canada