A year ago at The Shay, home to fifth-tier English soccer club Halifax FC, fans followed time-honoured traditions - they walked to the match from local pubs and queued for pie at half time.

But the last year has shown that the sport has missed its passionate supporters as much as they have missed the sport.

English novelist J.B. Priestley summed up almost a century ago the escapism and drama that standing in the crowd can bring:

"...there you were, cheering together, thumping one another on the shoulders, swopping judgements like lords of the earth, having pushed your way through a turnstile into another and altogether more splendid kind of life, hurtling with Conflict and yet passionate and beautiful in its Art." 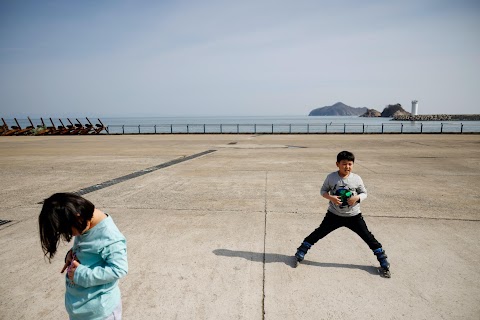 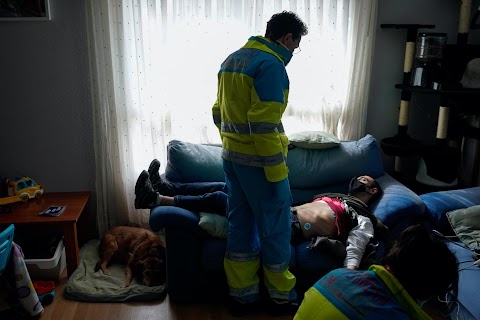