From a reality TV star's journey to the White House, to mass protests, pumped up crowds, the siege on the U.S. Capitol and two impeachments, Reuters photographers were on the ground covering the most important stories during U.S. President Donald Trump's one-term tenure.

Below is a selection of a dozen standout Reuters pictures taken during the past four years, along with the stories behind them in the photographers' own words.

Millis: "I took this photograph at the end of Jan. 6, 2021, a date that will now forever be remembered here in America.

"Throughout that afternoon, thousands of supporters of U.S. President Donald Trump had stormed the U.S. Capitol Building, hundreds of whom had successfully breached the doors and gained access to the heart of our most important government building.

"I switched my camera bodies to the wide lens to capture the chaotic scene, making sure that the context of the Capitol was visible. This photograph was taken at the height of the explosion of one of the flash bang grenades.

"This photograph ... looks like a battle scene from years past with flags and a mass of people who look almost like a small army. What stands out to me is the shadow cast by the U.S. flag on the dome from the blast, as it continues to fly above the scene." 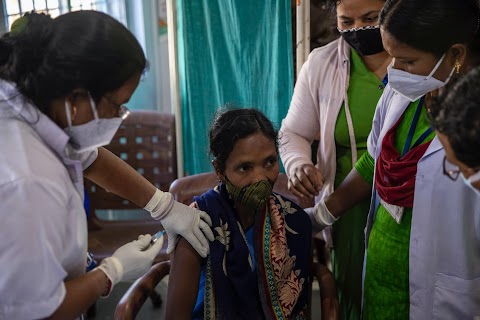 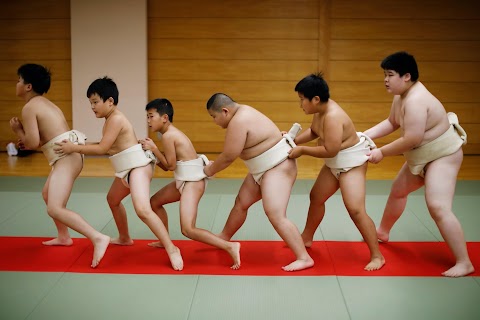