Afghanistan's Generation Z has grown up in a 17-year window shadowed by warfare and a heavy international presence, but now faces an uncertain future and the possibility of stark change.

Peace talks between the United States and Taliban are ramping up, which could see the hardline group take on a formal role in government, while U.S. President Donald Trump is reported to be mulling cutting the number of U.S. troops, which peaked at 100,000 in the early 2010s and is now at about 14,000.

No one knows what form a new government may take or how much control the Taliban might have under any deal, but for young people who were babies when the Taliban were driven from power by a U.S.-led campaign in 2001, the prospect of peace with the hardline Islamists brings a daunting mix of hope and fear. 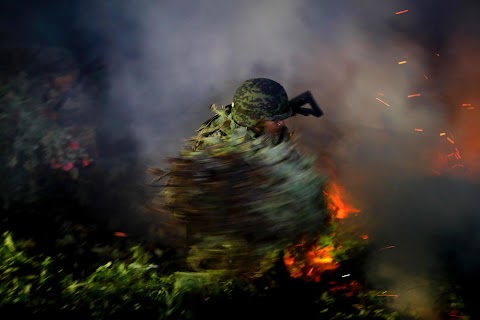 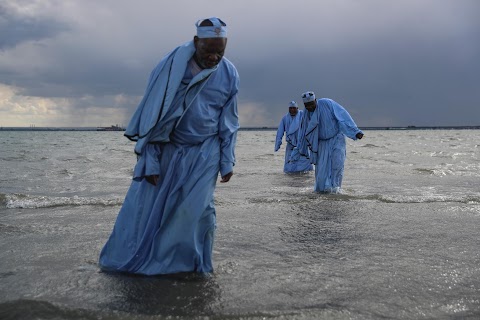