In the mountains of Mexico's tropical sierra, an ever-growing expanse of pink poppy flowers has pushed prices so low for opium paste, the gummy raw ingredient of heroin, that farmer Santiago Sanchez worries how he will feed and clothe his family.

The area of Mexico that illegally farms opium poppies grew by more than one-fifth last year, to an area the size of Philadelphia, according to a U.N.-backed study published in November.

For now, several hours journey from the nearest hospitals or schools, Juquila Yucucani's poppy farmers say they have two choices to make a living: sneak illegally into the United States, or grow poppies.

"We are not drug traffickers, we want a dignified life,” said elderly Nieves Garcia, who has grown poppies since she was a child and speaks a variant of the indigenous Mixtec language, but no Spanish. "My kids have left this place because there's no way of getting ahead," she said.

For more on this story see graphic Garden and gun. 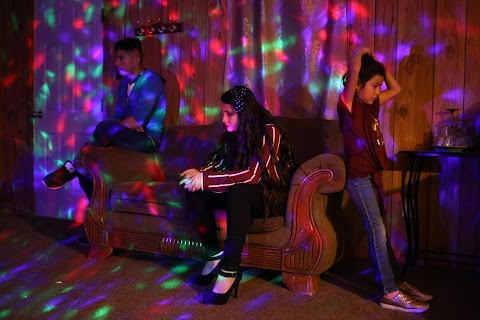 Fleeing Honduras, family stakes its future on asylum in the U.S. Afghanistan's youth wary of future with the Taliban