Ana Luz, sister-in-law of Ronald Blanco, looked on grimly as neighbors of the murdered Honduran man washed away the rills of blood left where his bullet-ridden body had lain outside his house in a troubled barrio on the outskirts of Tegucigalpa.

I explained that I was a journalist taking photographs of the event. But the youth kept pressing me with questions about what had brought me to Blanco's funeral. As I continued taking the photos, I felt increasingly uncomfortable.

Finally, the tension eased when one of Blanco’s friends intervened, saying that the grieving family had authorised my presence. 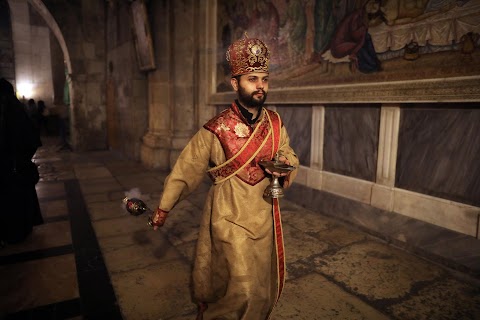 "Walking in the Lord's footsteps" in Jerusalem’s Holy Sepulchre 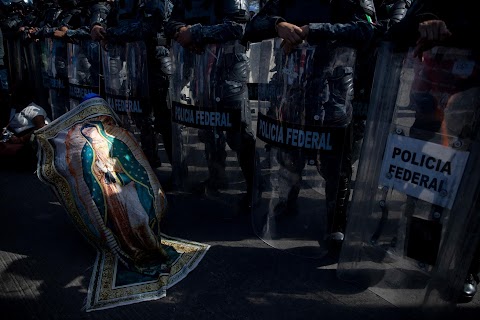 For many migrants trekking to the U.S., faith is their compass