The corpse of a man that Nigerien soldiers said was a Boko Haram fighter lies on the ground in Duji. Troops from Chad and Niger pursued the Islamist group across a northern Nigeria border area, driving them out of a village they held there.

The regional offensive comes as Nigeria, Africa's most populous country and biggest economy, prepares to hold elections on March, 28. Nigeria's elections commission postponed the polls to allow the operation to go forward.

Reuters photographer Joe Penney travelled with Nigerien troops taking part in the offensive and describes documenting the fight against the Islamist group. The path of life 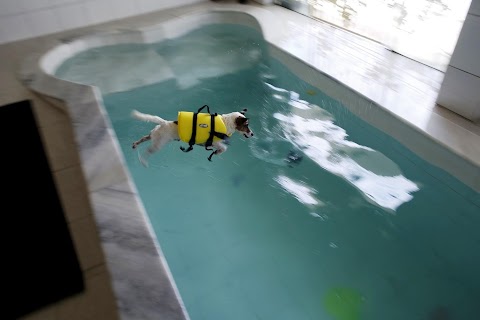