Soburn, 11, spends her morning collecting scraps of food that will be used as pig feed. The second-grade student attends school in the afternoon.

Anlong Pi, an eight-hectare dumpsite where she lives and works, is situated close to the famous Cambodian resort province of Siem Reap. It has recently become a tourist attraction in its own right. Sightseers visit the dump and pose for pictures with children such as Soburn.

I walked away and prayed for the dog’s soul

Over a hundred people live on the Anlong Pi landfill site. They make a living from picking garbage and earn less than two dollars a day.

Dirty and smelly, the dumpsite was not a fun place to be. As I walked around I noticed people were throwing rocks at a dog. My Cambodian fixer told me they suspected it was infected with rabies, a viral disease that causes acute inflammation of the brain in both humans and animals.

My first thought was that it made sense to kill a dog with rabies. If someone got bitten, they would need money to go to a hospital. That would cause them a lot of trouble.

I continued working in the area, until my fixer told me that people had killed the dog and were now preparing to cook it. I was stunned.

The sun was setting and men were eagerly building a campfire. The body of the dead dog was lying in a sack next to the blaze. They all looked so happy as they waited for their meal. I wasn't sure whether the dog meat was safe to eat, but everybody looked cheerful.

I am a dog lover. I have two dogs that have lived with me for more than ten years. They are my friends and also my family.

I felt sorrow and pity, but continued to take photos. I kept thinking about the safety of the food. I also wondered how I would explain this to my girlfriend, who loves dogs even more than me.

After an hour, they finally managed to remove the dog’s hair and skin. They butchered it, removed the innards, and pulled it apart, keeping some of the meat for the next meal. Then it was time for the barbeque.

While the feast was going on, another man walked in, complaining to the group in Cambodian. I thought he must be someone who loves dogs like me.

But my fixer said the man was the owner of the cooking grate and said it had been stolen from him. He also complained about the smell of the meat. People had to return the grate to the owner, but the feast continued.

I walked away and prayed for the dog’s soul. 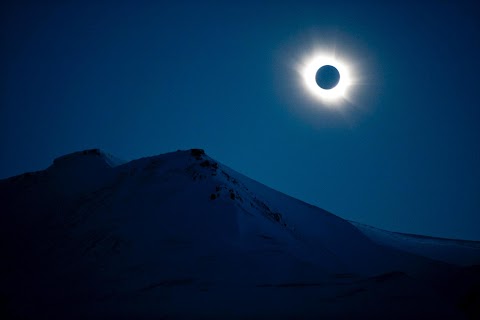 When the sun goes dark 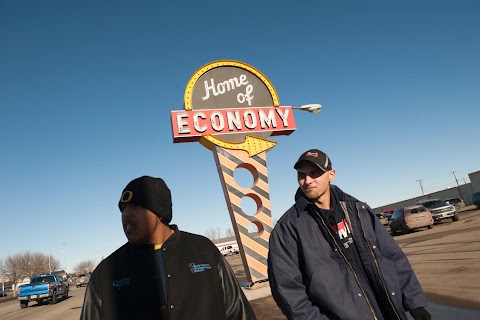 In pursuit of the American dream