The Aral Sea, once the world's fourth biggest lake, is most likely gone forever, its death having brought about decades of environmental disaster.

However, a project to salvage its northern part appears to have succeeded as commercial fishing is once again viable in the adjacent Kazakh towns and villages.

"The small Aral is not a real sea," says Zhurimbetov. "The old one used to have waves 7 metres high." 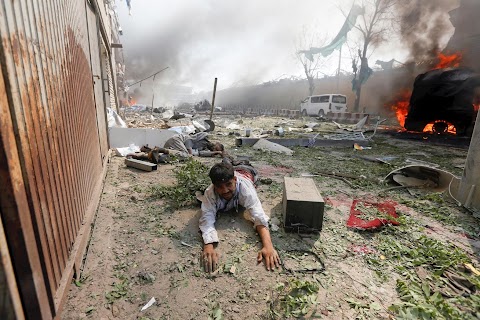 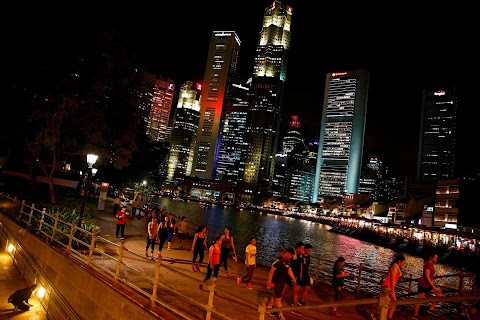