Tunisia's 2011 uprising created fertile ground for jihadist recruiters. Hundreds of Islamist militants were freed from prison as part of an amnesty for those detained under Ben Ali. Ultra-conservative salafists began to flex their muscle, seizing control of mosques and clashing with secularists. As Tunisia's politics have stabilised, the government has reasserted control, taking back mosques, banning the local al Qaeda affiliate Ansar al Sharia, and forcing many militants to flee.

At first the jihadists mostly headed to Syria. But now Libya is more popular with them - many Tunisians have become key figures in Islamic State there. 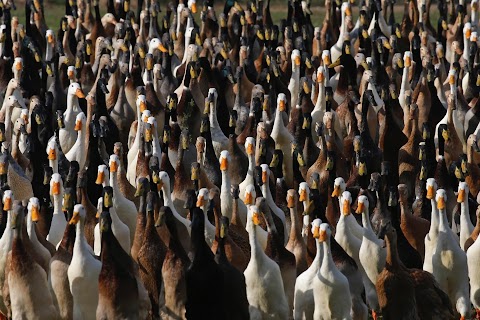 Quack squad on the hunt 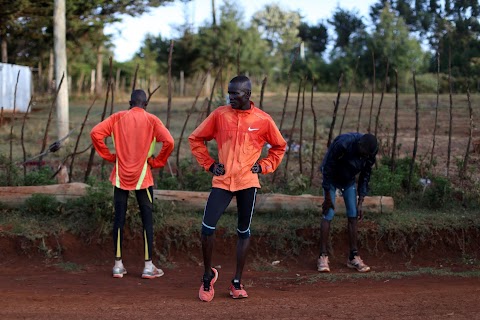 Going for gold in the Great Rift Valley