Tucked away in southwestern China's Sichuan province, a private collector stands virtually alone in exhibiting relics from the 1966-1976 Cultural Revolution.

Monday marks the 50th anniversary of the start of the political movement, with no official commemorations planned. Official records whitewash the details of both periods, but admit that Mao made major mistakes. 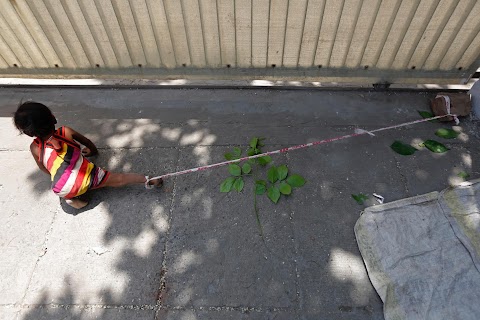 Toddler tied to a rock while her parents work 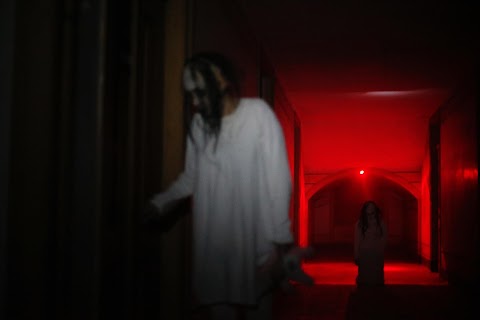 Shivers and shrieks in a haunted house