China's sports system has been enormously successful since the country returned to the Olympic fold in 1980, culminating with the host nation topping the medals' table at the 2008 Beijing Olympics with only a slight dip into second place behind the United States in London four years later.

And yet, with the Rio de Janeiro Games less than three months away, the system is beginning to break down due to the shifting demographics of a more prosperous nation. 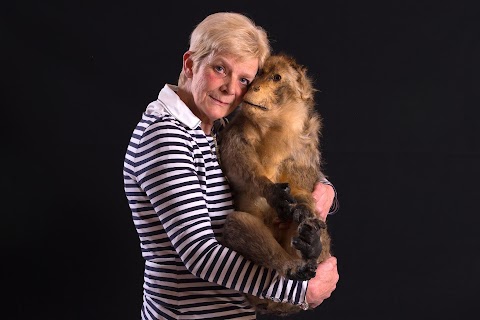 Pets get send-off with a human touch 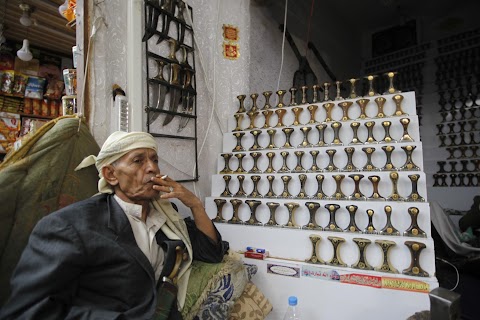