President Vladimir Putin may be criticised by the West for the annexation of Crimea from Ukraine in 2014, but at home his public approval ratings have been boosted.

The operation to seize the peninsula, hailed by Russian nationalists as "The Crimean Spring", led to an upsurge in what is called "military and patriotic education" of Russian youths.

A group of teenagers from the "Patriot" club in Crimea visited the school's field camp, named "Russian Knights", over the summer. Up to 600 boys and girls train there each summer. This camp trains more than 1,500 teenagers a year. 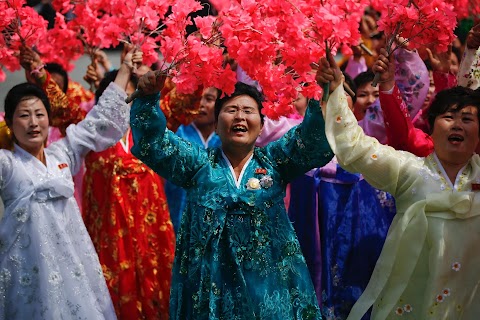 The adoration of Kim Jong Un 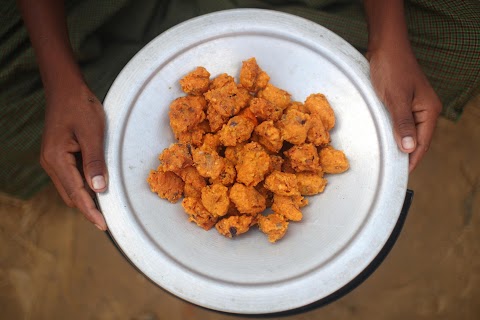 Trading inside the Rohingya camps