The two Rohingya Muslim brothers, six-year-old Mohamed Heron and four-year-old Akhter, held each other as they showed burns on their arms and torsos that their uncle says resulted from Myanmar's armed forces firing rockets at their village.

Two of their siblings, one seven years old and the other a 10-month-old infant, died in the attack, according to their uncle Mohamed Inus. Their father was held by the military and has not been heard of since.

"These two children survived when our village was fired on with rockets," Inus told Reuters at Kutupalong refugee camp, near Cox's Bazar in Bangladesh.

They were among a number of Rohingya who showed their wounds to a Reuters photographer who visited Kutupalong and the nearby camps at Balukhali, Leda and Nayapara.

Fleeing along with other villagers who abandoned their scorched homes, the boys reached Bangladesh after a three-day trek. At Kutupalong, they were treated for three weeks for their burns at a Médecins Sans Frontières (MSF) clinic.

Since the ethnic violence erupted in late August, thousands of Rohingya have crossed the border each week, often travelling for days and even weeks, trekking through forests and over mountains, with many making a hazardous river or sea crossing on the last leg of their flight to fellow-Muslim Bangladesh.

Bangladeshi hospitals and international aid agencies are struggling to provide medical care for all the refugees, many of whom have suffered horrific injuries and psychological trauma.

Since the crisis began, Chittagong Medical College Hospital has received 261 casualties suffering wounds from gunshots or explosions, according to its director, Brigadier General Jalal Uddin.

Sixteen have died from their wounds and others have been crippled.

"We have had to amputate the limbs of some patients," Jalal Uddin said.

More than 600,000 Rohingya have fled to Bangladesh since Myanmar's military launched what it described as "clearance operations" following a series of attacks by Rohingya militants on security posts in Rakhine state in late August.

Rights monitors and fleeing Rohingya say the army and Rakhine Buddhist vigilantes have mounted a campaign of arson aimed at driving out the Muslim population.

The U.N. rights agency said it was "a textbook example of ethnic cleansing". Myanmar, an overwhelmingly Buddhist nation, rejects the charge, saying its forces targeted insurgents of the Arakan Rohingya Salvation Army, whom it has accused of setting the fires and attacking civilians.

At the camps in Bangladesh, other Rohingya victims of the violence recounted the horrors they had lived through. 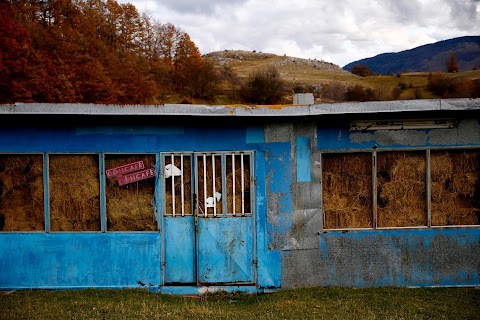 Mladic still a hero in his dying village 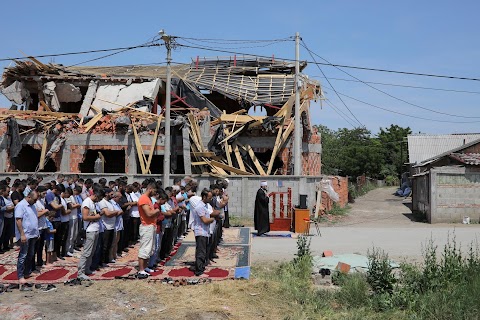