Twelve-year-old Nur Hafes would rather be in school or playing football with friends at home in Myanmar.

Instead, he waits by the road in Palong Khali refugee camp in southern Bangladesh, looking for visitors who might give him money for his family.

The family left their home in Tharay Kone Yoe Dan village in Rakhine's Maungdaw township when the violence started. 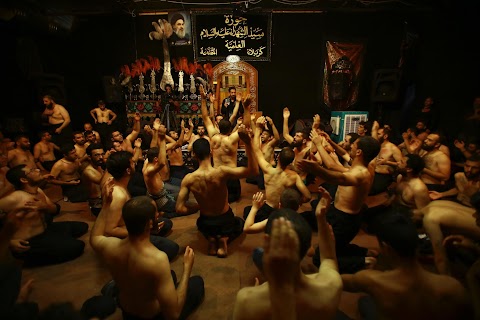 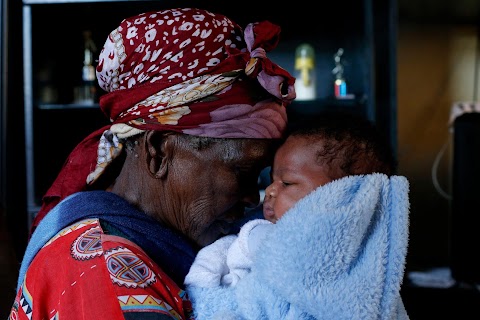