China aims to lay off 5 to 6 million workers from "zombie enterprises" over the next two to three years as part of efforts to curb industrial overcapacity and pollution, two sources with ties to the country's leadership said.

Beijing is trying to rejuvenate its flagging economy by streamlining bloated industrial sectors, starting with coal and steel, but layoffs have emerged as one of the biggest concerns for cash-strapped regions ahead of next week's annual session of parliament. 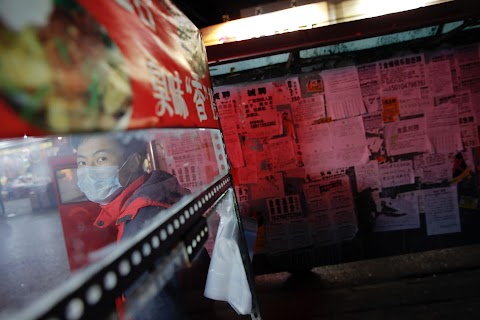 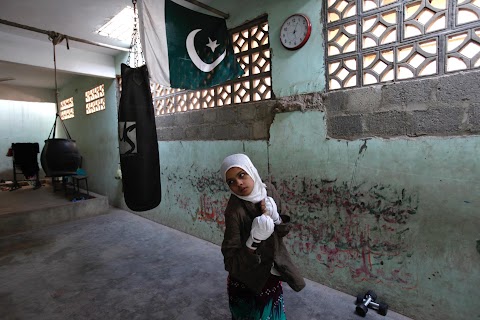 Boxing for girls in Karachi