Greece raged at neighbours and began bussing hundreds of migrants back from its northern border fearing it could be inundated with migrants halted by Balkan states trying to shut the main land route to Western Europe.

About 450 of them were loaded onto buses to be taken to reception centres in Athens.

Greek migration minister Yannis Mouzalas criticised his neighbours for shirking their responsibilities amid the crisis.

"Not only have Visegrad countries not taken in one refugee, they didn't even send a blanket or a tent," he told the TV channel of Greece's parliament, referring to the Czech Republic, Poland, Hungary and Slovakia.

They had not sent a 'single policeman' to reinforce the EU border agency Frontex either, he said. 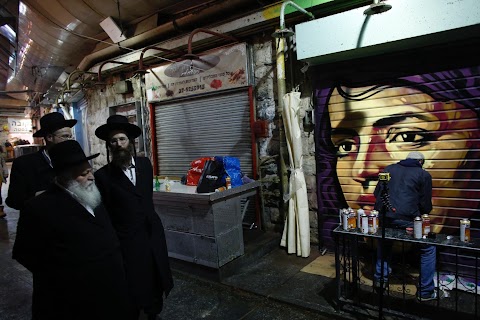 Street art in a Jerusalem market 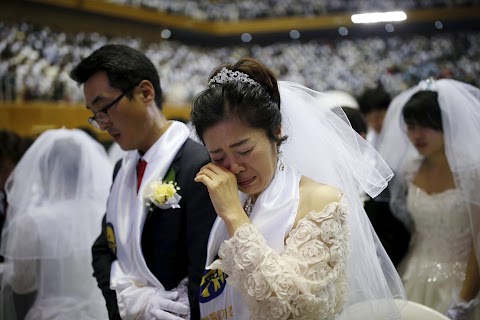