Members of an investigation unit collect evidence from a possible arson attack at a shoe factory that burned down in Lahore.

Crime scene forensics is a new concept for many involved in law enforcement in Pakistan, a poor nation of 180 million people beset by crime and militancy.

Cases that are brought to court often rely on witnesses who are easily bribed or intimidated. Terrorism and murder suspects often walk free. 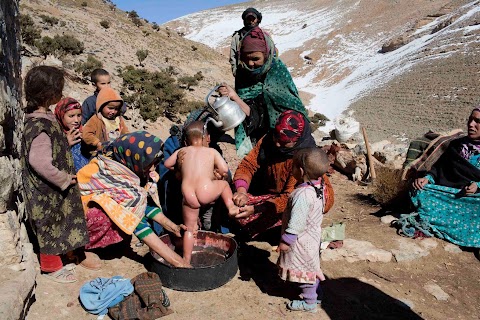 Life in the High Atlas 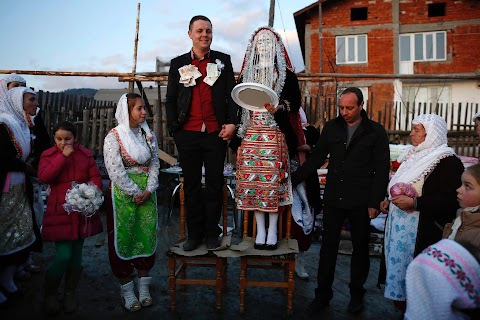