Above, an ethnic Albanian woman feeds her baby as she and another 2,000 refugees, displaced by the war in Kosovo, are allowed to enter Macedonia in the mountainous region near the border crossing of Blace. 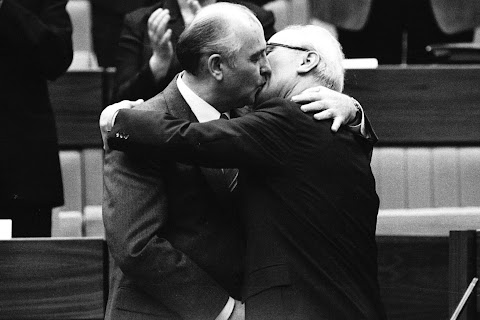 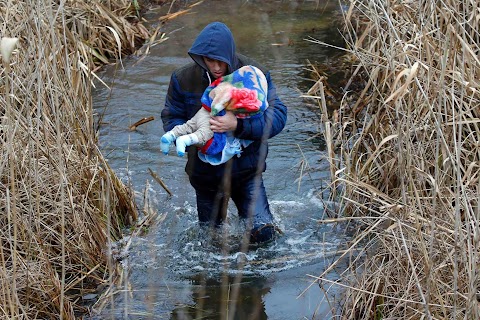 In search of a new life