Repusnica was once a bustling village on the slopes of Mount Stara Planina in Serbia. Now its bars lie empty, its houses stand shuttered and nobody walks its streets.

In 2015, a human rights official appointed by parliament said the country should ask migrants flooding through the Balkans from the Middle East to settle in empty villages but the idea was abandoned. 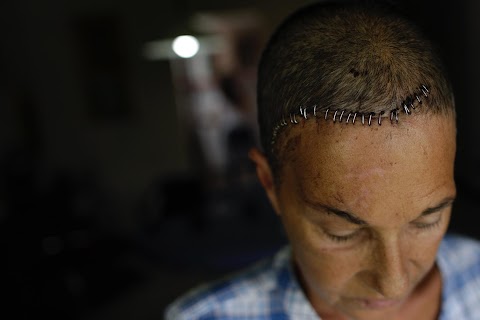 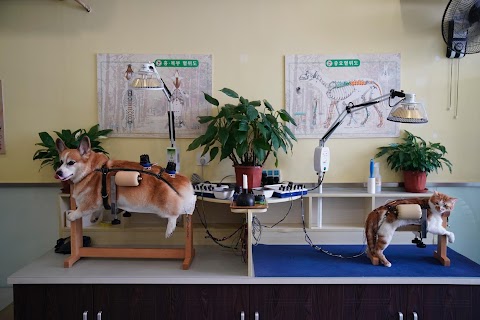 Acupuncture for cats and dogs