After many false starts, plans to resurrect a railway in Pakistan's teeming metropolis of Karachi are moving ahead with the help of Chinese cash. Not everyone is happy.

The Chinese-funded $2 billion project to revive Karachi Circular Railways (KRC), nearly two decades since it was shut down, has been touted as a way to ease pollution and chronic congestion in the port city of 20 million people.

Beijing's cash is building motorways and power plants to alleviate Pakistan's energy shortages, but Karachiites hope it could also modernise their city at a time when traffic appears to be spiralling out of control.

"Let's hope under CPEC, KCR is revived and people will get an alternate to miserably public transport," said Manzoor Ahmed Razi, chairman of the Railway Workers Union. 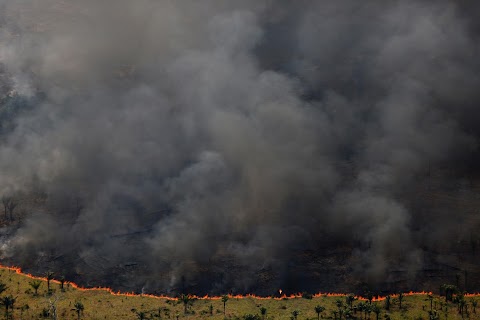 Battling deforestation in the Amazon 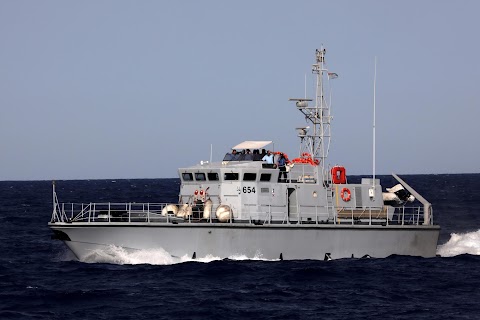