The Libyan coastguard intercepted a humanitarian rescue ship in the Mediterranean on Tuesday, ordering it to sail to Tripoli or risk being targeted, Reuters photographer, Yannis Behrakis, aboard said.

The Golfo Azzurro ship operated by Spanish humanitarian organisation Proactiva Open Arms was repeatedly contacted by a Libyan coastguard vessel, according to radio transmissions heard by the photographer.

"You are sailing in our waters for months now and you are conducting activities that are causing problems to Libyan state sovereignty," said a man who identified himself as part of the Libyan coastguard, speaking in English.

"Therefore I ask you to alter your course towards Tripoli port. If you do not obey the orders right now... you will be targeted," the voice said.

The Golfo Azzurro was then told to leave Libyan waters. It headed north, followed by the Libyan coastguard vessel, Behrakis said.

A Libyan coastguard spokesman in Tripoli declined to comment, saying they were collecting information on what happened.

Last year, a hole was blown in the side of a humanitarian boat belonging to Doctors without Borders, and gunshots have been fired into the air several times this year by vessels identifying themselves as the Libyan coastguard.

The Libyan coastguard's actions have in part prompted three humanitarian groups to suspend migrant rescue operations in the Mediterranean in the past week. 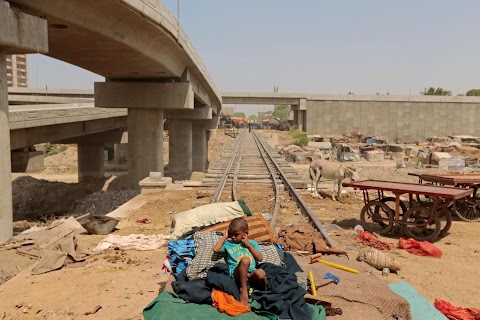 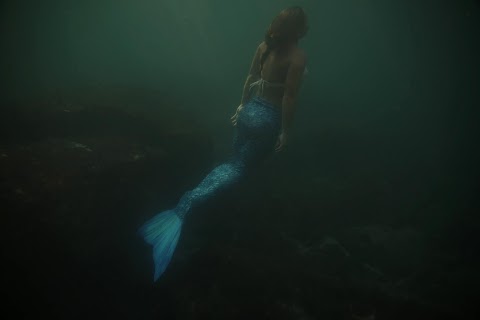 Splash! Life as a mermaid