In 2015, El Salvador registered a record 103 homicides per 100,000 habitants, making it one of the most dangerous countries in the world outside a war zone.

But for many young people who have few chances to distance themselves from rivalries between so-called maras in their schools and neighbourhoods, a civil-society organisation called the Comandos de Salvamento, or Rescue Corps, has been a refuge. 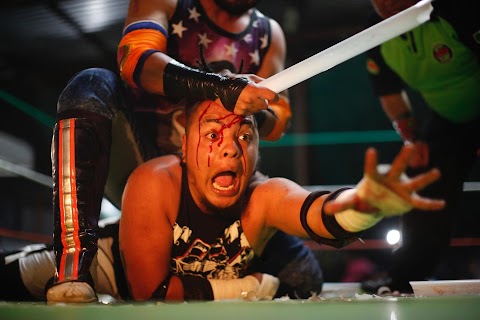 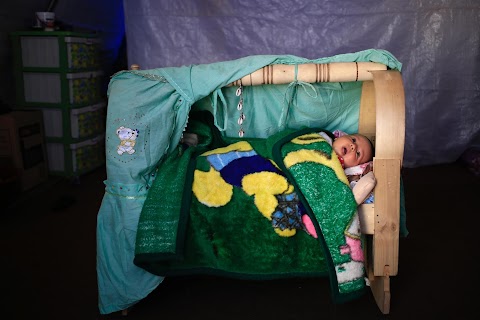