Former fighters from Colombia's FARC rebel group are handing over thousands of weapons and other materials to international officials in special camps, as the group's six-month disarmament process continues.

The Revolutionary Armed Forces of Colombia (FARC) signed a peace agreement with the government late last year to put an end to their part in Latin America's longest-running armed conflict, which has killed more than 220,000 people and displaced millions.

Authorities have said that about 300 rebels have refused to demobilise, but that may not be a full count, excluding so-called "militants" who worked undercover in cities and towns to help the FARC. 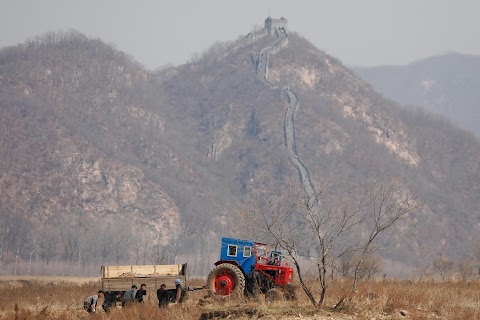 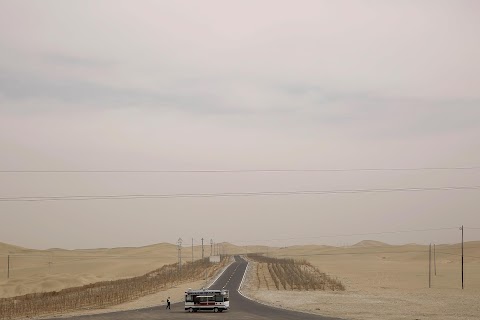